The exceptional adaptation season AFO55 knows its winners! Although many things have changed this year, the appreciation of the best contemporary films in the field of science documentary has remained unchanged. A novelty, however, is the connection with the CZU Film Fest and thus also the award ceremony together. In addition, this year we managed to raise more funds for
the winners so that we could appreciate and further support their creative efforts. The winners of the AFO and CZUFF international competitions will obtain $ 5,000 each, and the joint Grand Prize means $ 10,000 for the award-winning film. 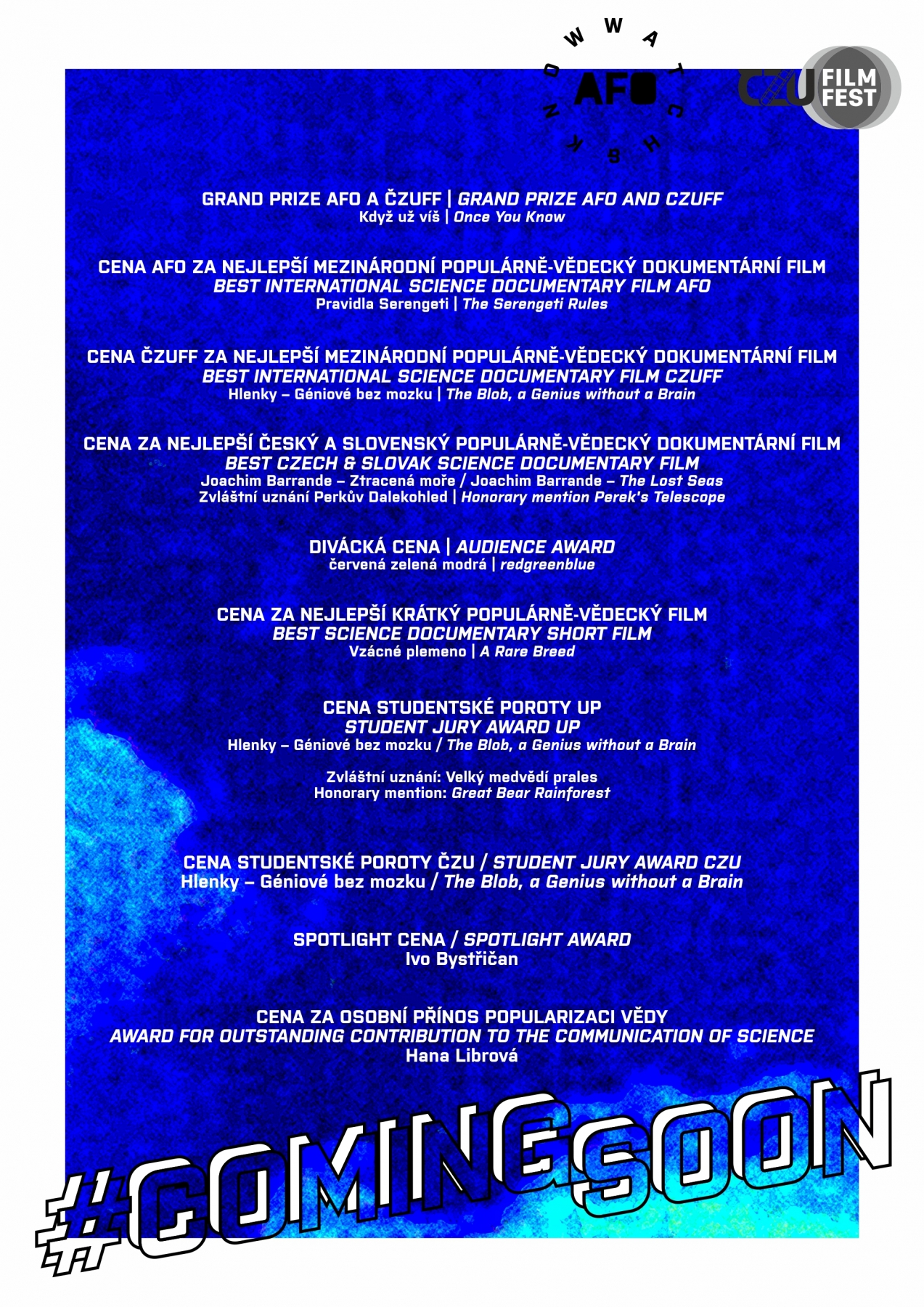 What do the trophies for our competition winners look like?
A kaleidoscope from the glassmaker Martin Hlubuček is already traditional for AFO. It is a specific lens that can be used to look into different and surprising worlds, worlds that are changeable, colorful, and creative like science itself. 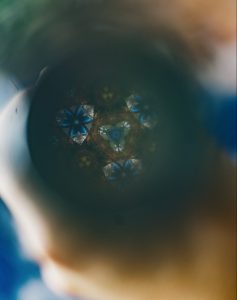 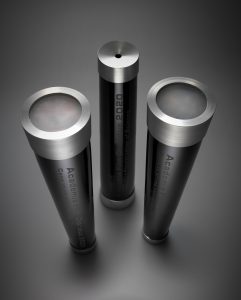 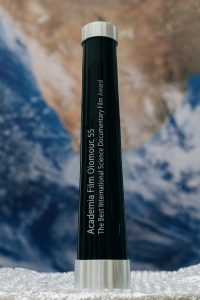 The second trophy is a glass branch Grand Prize by David Valner. It will be awarded as the main prize of AFO and CZUFF.
The trophy connects what both of the festivals have in common  – the legacy of nature in its form and the material used.
Like the kaleidoscope, it contains many worlds and microworlds, of which some of them literally shine only in the dark. 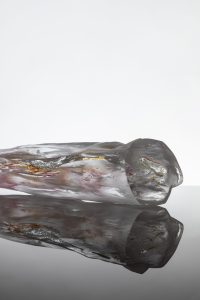 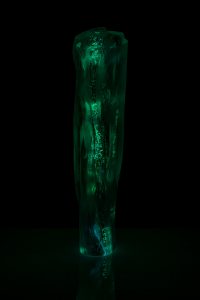 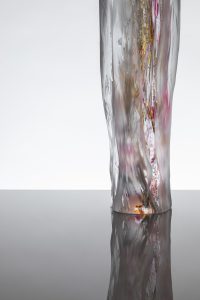 Films, lectures, workshops, music, guests, fans and most of all SCIENCE. Once again, we want AFO55 to become the best festival in the galaxy! Before we reveal the next year's festival topic, you may visit the AFO Cinema, follow our social sites and explore our brand new web. We will supply you with science dose by dose until the climax comes - #AFO56.