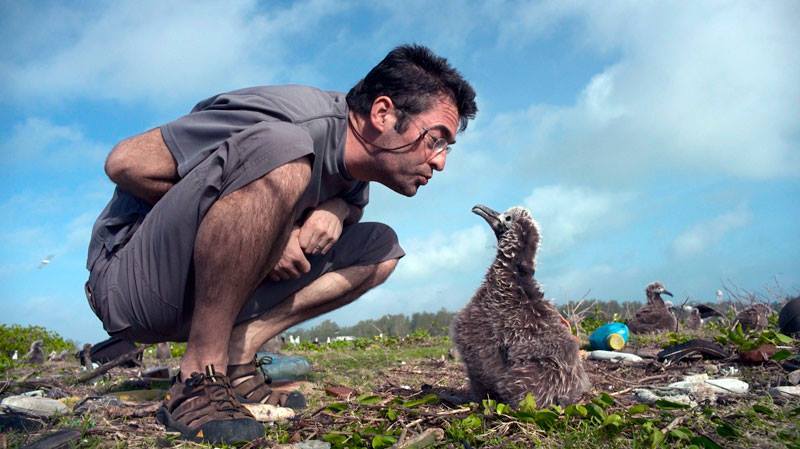 The albatross had no natural predator in the world's largest nesting site. In the background of one of the largest contemporary ecological disasters, Albatross shows the fate of this species. Albatross was originally a one-time photo project in 2008, but after Chris Jordan and his team first visited the iconic Midway Atoll, the local nature and sad reality captivated them. During countless expeditions in the following years, Chris collected more than 400 hours of footage. A documentary film has evolved into an artistic work that depicts the impact of plastic use on the planet. Albatross can be considerably a more artistic sibling of the film A Plastic Ocean, which was shown at AFO last year.