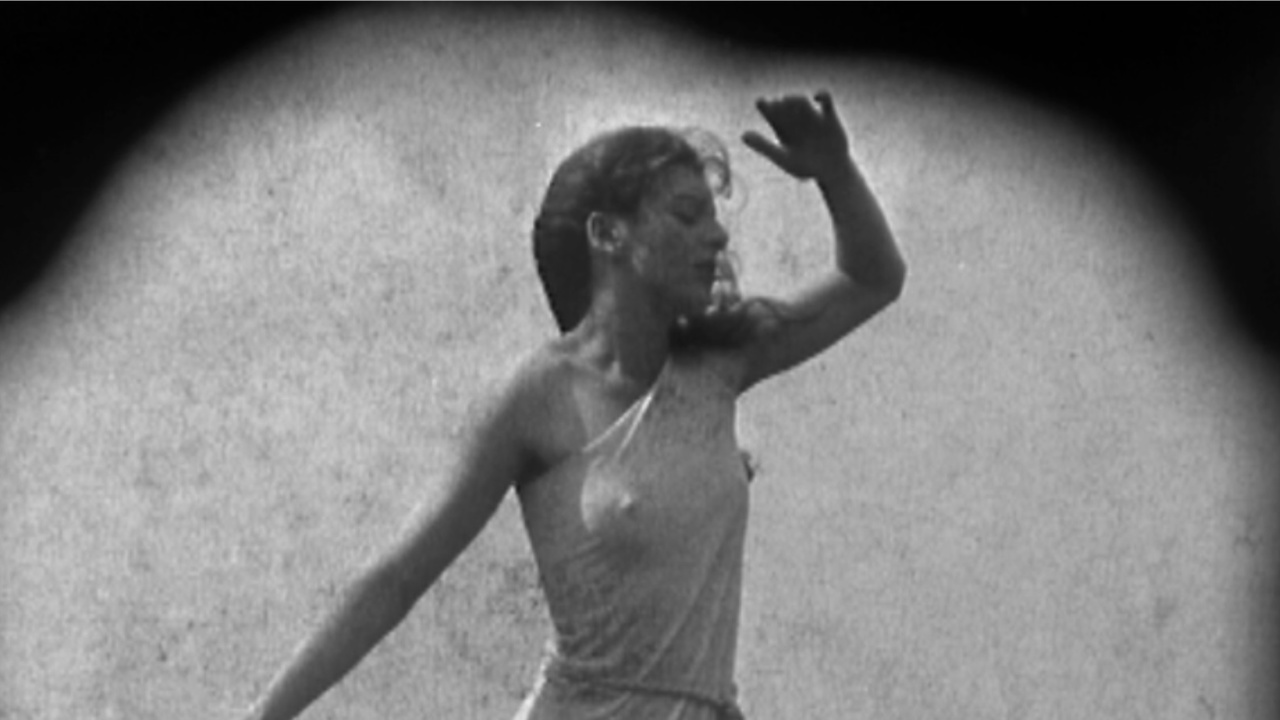 More than a hundred years of the British countryside in a powerful mosaic of images, sounds, and moods. Arcadia is a sensory journey to beauty, brutality, magic, and madness of people’s relationship to the land and to themselves. The title refers to an ancient idea of the harmonious coexistence of man and nature. Director Paul Wright explored British film archives and made a film about obscure folk carnivals and masquerades as well as about the gradual countryside mechanisation and a way towards environmental disaster. The distinctive music was created by members of Portishead and Goldfrapp in a mix of electronic genres. By asking what we lost and gained in the previous century, we may determine what we need to survive now.