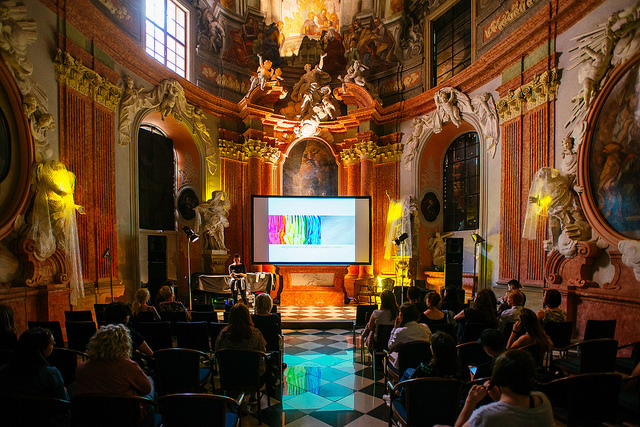 Let's look into the future of science documentary film. Meet outstanding science films and interactive projects that will be completed in the upcoming years presented by internationally renowned directors and producers as well as promising young talents. The presentations of films are the peak of Camp 4Science, a six-day intensive training and networking event for filmmakers dedicated to documentary projects. Get a glimpse at what the filmmaking and co-financing process looks like and meet the filmmakers who might screen their upcoming films at some of the biggest documentary film festivals in the future.