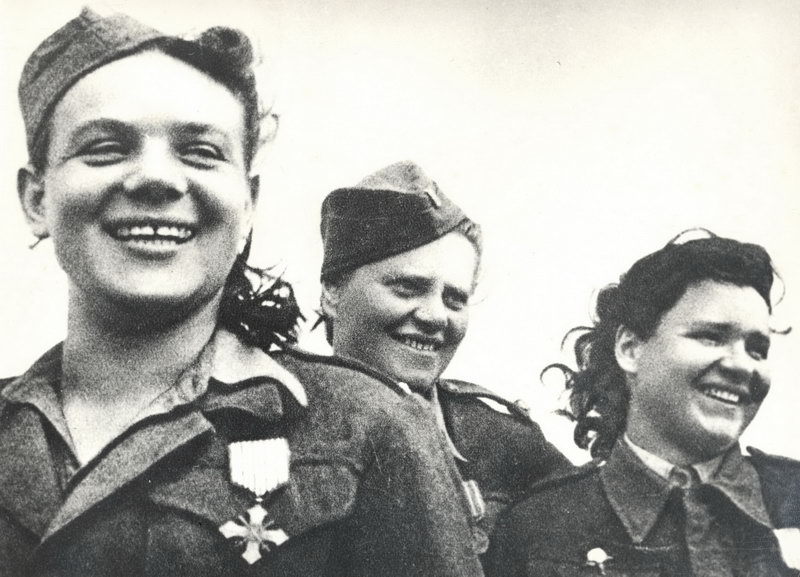 Nowadays, no one probably dwells on the fact that Czech women serve in the army. However, this is a rather recent development. WWII marked a breakthrough as women were opened the door of opportunity formerly only accessible to men. Even though women still present a minority in the Czech army, and many people have issues with accepting them as full-scale soldiers, they no longer occupy just regular military posts but also fulfil more and more roles of higher ranks. However, during the 1918–38 era of the First Republic, it was still impossible for a Czech woman to even think about serving in the army. In this talk, Jiří Klůc, a Czech historian, will focus on the history of women entering this traditionally more masculine institution.