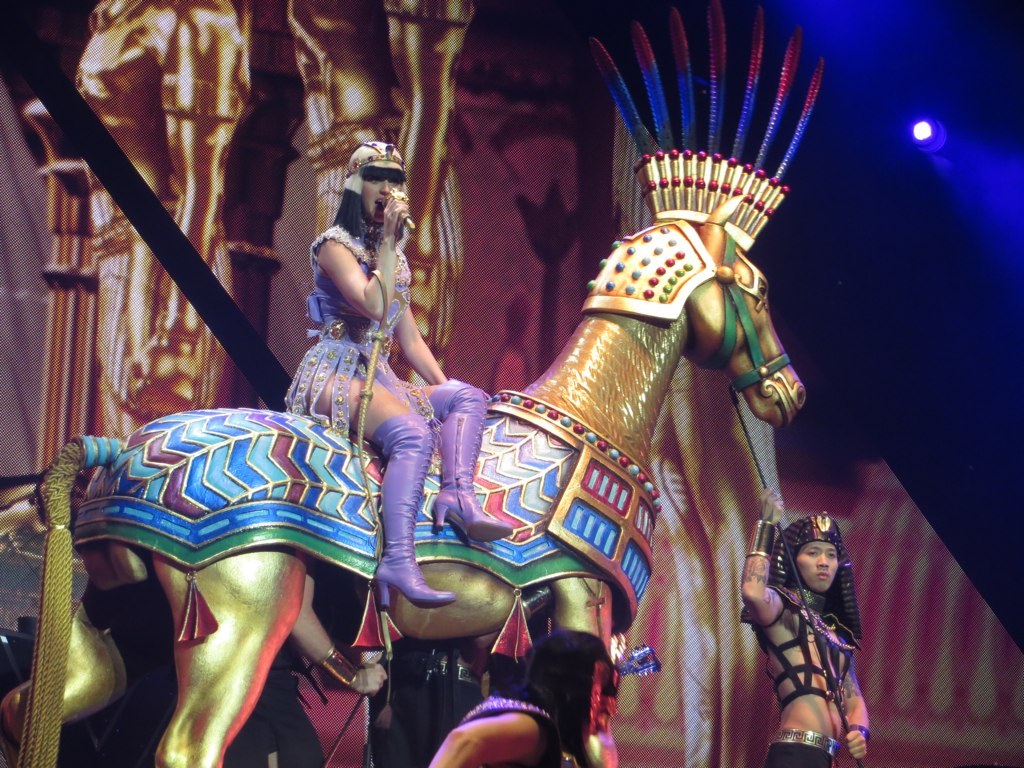 The Nordic ethnologist and folklorist Joshua Rood from the University of Iceland is an expert on the cult of Odin, the phenomenon of alcohol intoxication and the old Scandinavian nobility, but, more importantly, he studies the modern image of Nordic religions, myths and cults. How and where did Loki become a model for the powerful epitome of conscious sexual and gender identity? Which Norse Gods have been exploited in order to defend nationalist and racist ideologies? Or which cult was revived by the Norwegians so it could help them fight under the banner of ecology against the rampant waste of natural resources? Joshua Rood explores what shifts occur during the cultural transfer of Nordic religions to contemporary societies and pop culture, and which gods and myths are reflected in today’s social, political and cultural discourse.