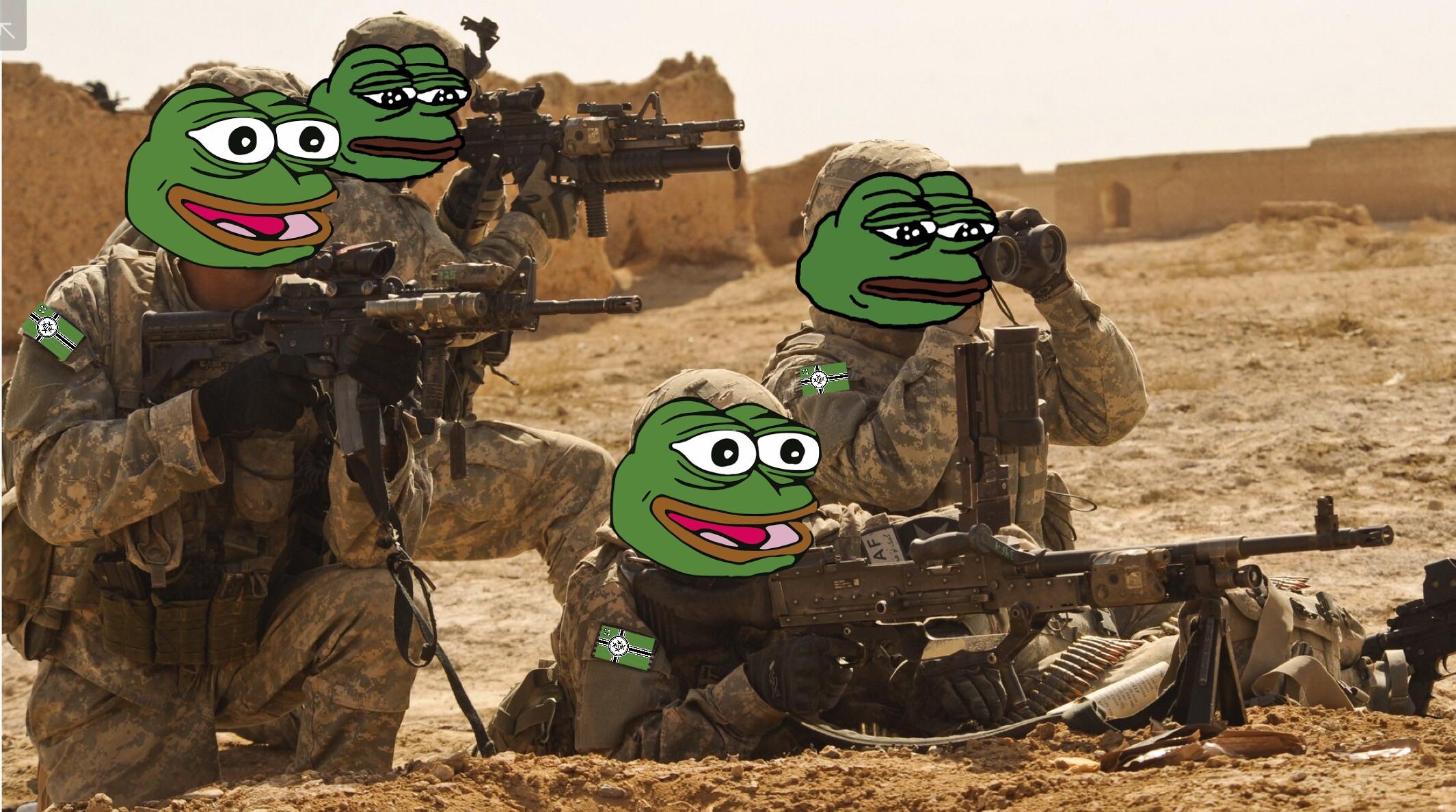 The media has distorted the identity of Kekistanis as alt-right supporters. The truth is not so simple as they have become victims of what they themselves make fun of indiscriminately. The inhabitants of the non-existent state keep fighting against the propaganda of the media image that favors one side or the other and against censorship of the internet as the last bastion of free speech. They cultivate the space of internet discussions with memes, vent their opinions, and highlight points and sections of opinion spectrums that are not chic in mainstream media. Will they break free from this world where cultural castes have become ordinary and unify humanity under the rule of Pepe the Frog?