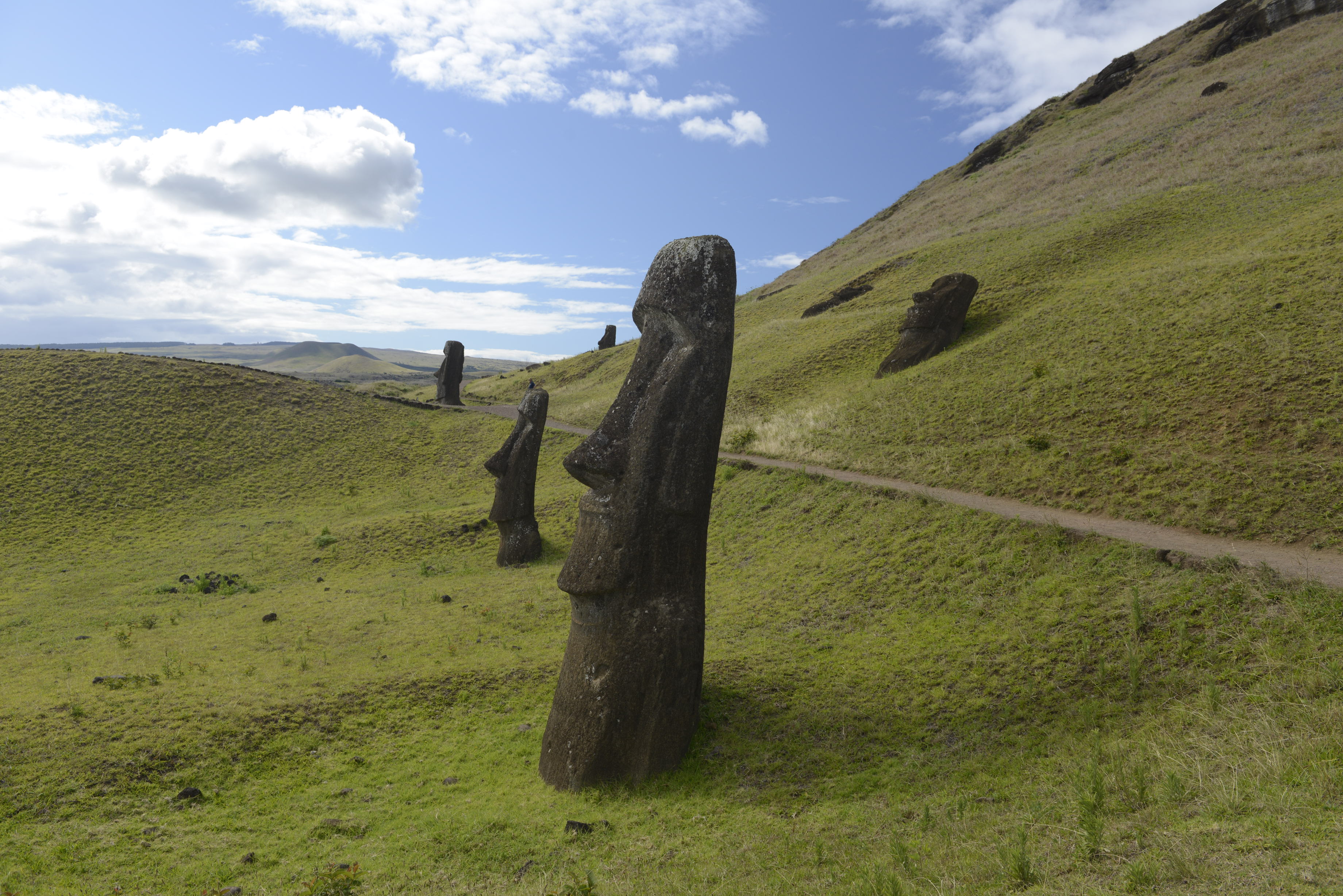 The entire history of humankind comprises stories of formation, rises and consequent falls and transformation of cultures and civilisations. We still admire the Maya civilisation and Inca Empire. The era of ancient Rome and the period in which the Egyptian pyramids were built continue to fascinate us. Are we living in a reality show of our own collapse, or are we going to be the first civilisation to survive its own extinction? At the lecture you can look forward to new footage of the ongoing research by Petr Horký and Miroslav Bárta, presenting the materials of exceptional personalities of our civilisation, such as astronaut Eugene Cernan, explorer Thor Heyerdahl, mountaineer Edmund Hillary, writer Sir Arthur C. Clarke or the queen of AFO53, biologist Jane Goodall – a muse for the winning film Jane.