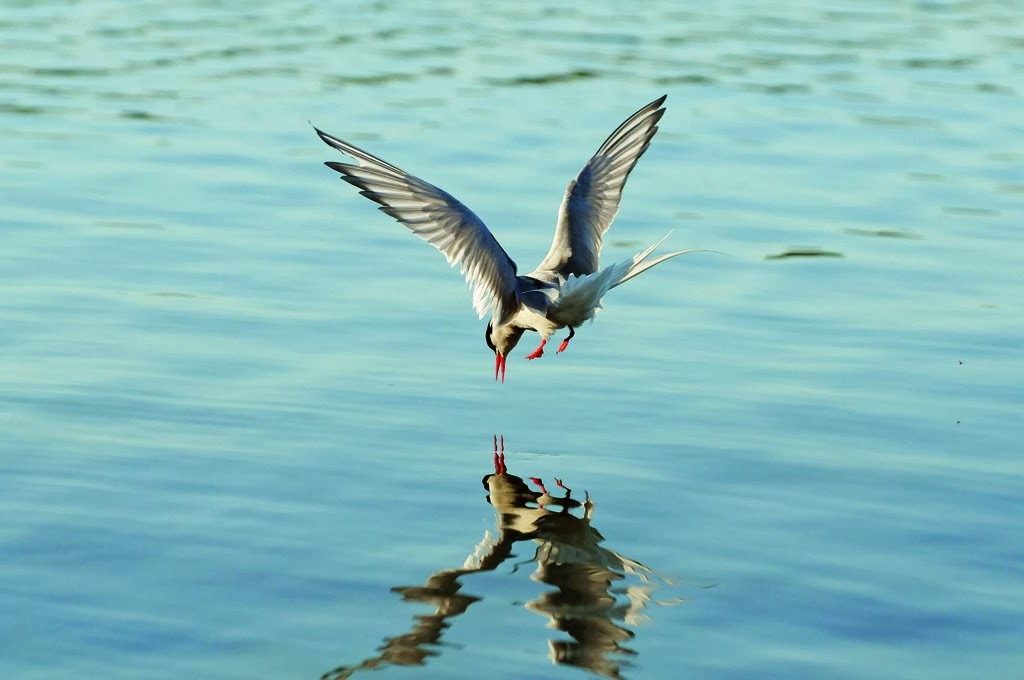 Another instalment in a series of revolutionary documentaries, through which the BBC decided to change the genre of popular science 3D films. In the case of this particular BBC hit from 2016, we can call it revolutionary in two ways. In 2011, the team around the ornithologist John Downer made a BBC series entitled Earthflight, which was about the life of birds, and Downer developed a unique method of approaching them. He became their adoptive parent and a part of the flock, which enabled him to observe and capture the birds on film in absolutely unique situations, such as flying with them as a part of the flock. Downer and his team further developed these techniques and applied them in the film Earthflight 3D. Experience an unmatched feeling - flying over a major part of our planet in the same way migrating birds do, and see the world from a perspective of the descendants of dinosaurs.