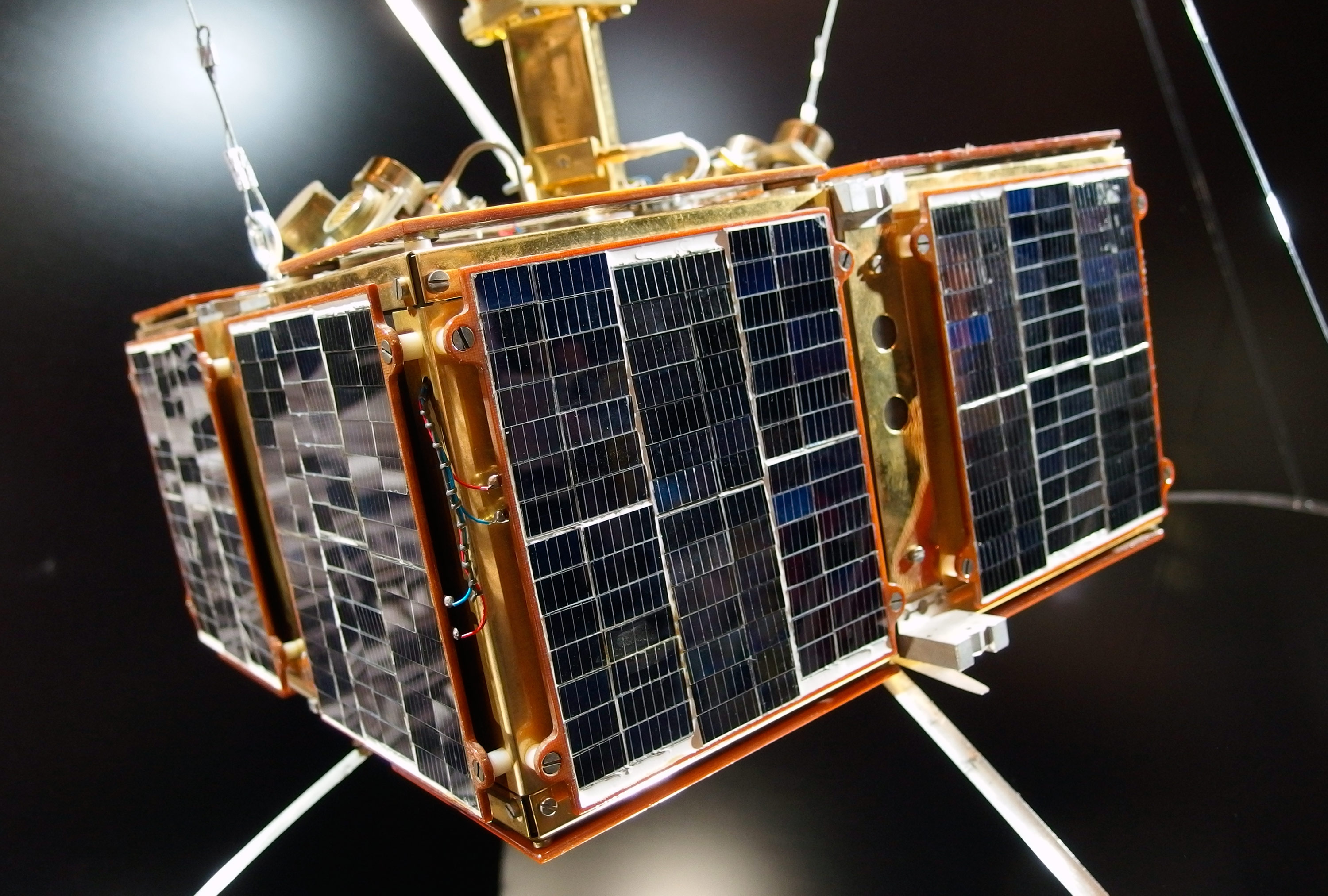 That we have never produced any spacecraft in the Czech Republic or Czechoslovakia? That we have not landed on the Moon? That is all true. But is it true that astronautics gives the Czech Republic a wide berth? Czech ancestors can be found in lineages of some American astronauts. The best known is Eugene Cernan, who was the last man on the Moon in 1972. Vladimír Remek was the first astronaut outside the USSR and the US. The Magion satellite, components of the Vega probe to Halley's Comet, as well as current space research using satellites and space are connected to the Czech Academy of Sciences and its institutes that are involved in many space missions of the ESA. Finally, when the first Czech astronaut Krtek that flew to the Internal Space Station in the Endeavour shuttle pays us a visit, no one will doubt anymore.