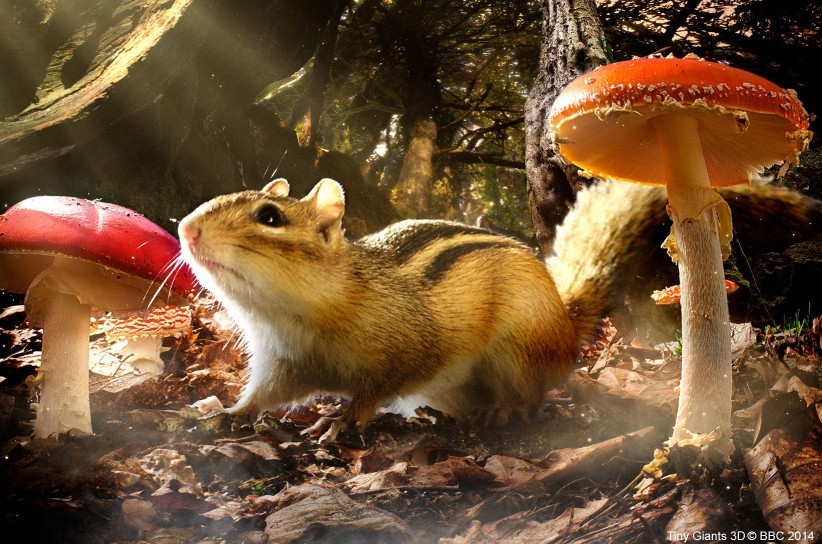 In the spectacular science film Tiny Giants you will see life of little rodents from new perspective. Let’s explore forest or a desert through the eyes of pint-sized protagonists. Thanks to ultra high definition cameras and 3D cameras, the seemingly mundane environments take on new and breathtaking dimensions. What if it became possible to explore the wonders of nature from a viewpoint other than the human one? What does the chipmunk or the southern grasshopper mouse think about their surroundings? Using high framerate cameras which allow for a stunning slowing down of the movements of these agile little rodents, it is possible to peek into their exciting world full of spectacular battles and heroic deeds comparable those of us humans. The spectacular production is narrated by Jiri Labus in the Czech version screened at AFO53 and Stephen Fry, the British comedian, in the original.