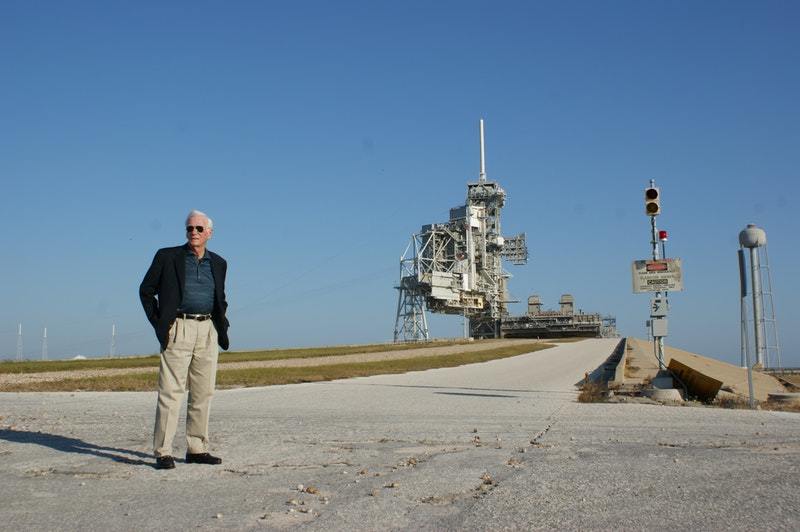 Poslední muž na Měsíci / The Last Man on the Moon

Eugene “Gene” Cernan was an astronaut of Czechoslovak origin who landed on the Moon in December 1972 as part of the Apollo 17 mission. At present, he's the last person to walk on the Moon's surface. The Last Man on the Moon focuses on the life of the last man who has to date left footprints on the surface of the Moon. Eugene Cernan himself talks in detail about the circumstances of his space journey and the emotions that he felt over his three-day stay on the Moon. Interviews with other NASA astronauts accompanied by archive footage show the atmosphere of Apollo missions in the 1960s. In the documentary, Cernan is not portrayed only as an astronaut, but also as a human being and the last man who walked on the Moon's surface.