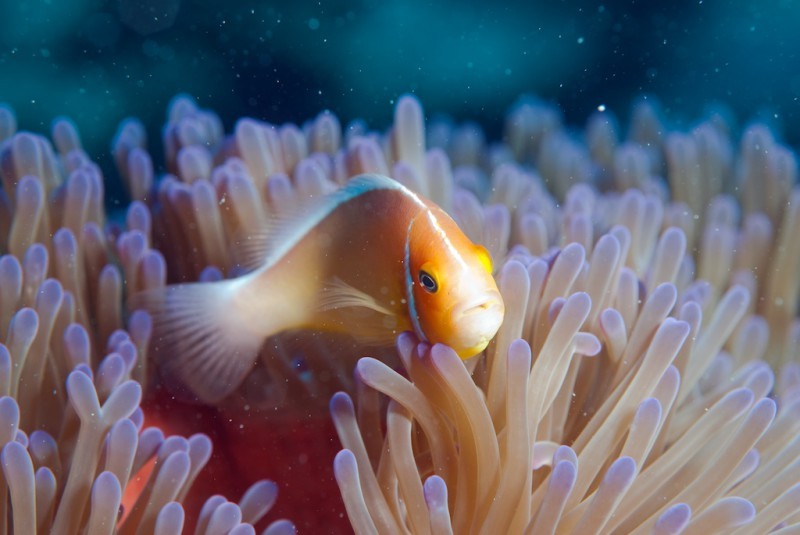 Life below the sea is known for its diversity and the wide range of creatures that the camera can focus on. It is even more breathtaking when the documentary is shot in 3D. People like to feast their eyes on the beauties of nature. On the other hand, we are its heaviest polluters. Coral reefs are not only one of the most endangered ecosystems in the oceans, but also in the whole world. They offer protection to a range of organisms, with which they form ecosystems. The reef formations are even visible from space. As for the complexity and diversity of the ecosystems, they even compare to rain forests, yet coral reefs are disappearing at a much faster rate than the rain forests. The coral reefs are built by polyps which constantly procreate, and so the reef grows both from the inside and the outside. However, they are dying quicker than they are being produced. An obvious sign of a coral reef dying is its bleaching. This is caused by the rising temperature of the oceans due to global warming. The impact of global warming on nature is so destructive that it will only be a few decades before people will be fascinated by nothing more than shots of deforested areas and corals without life.