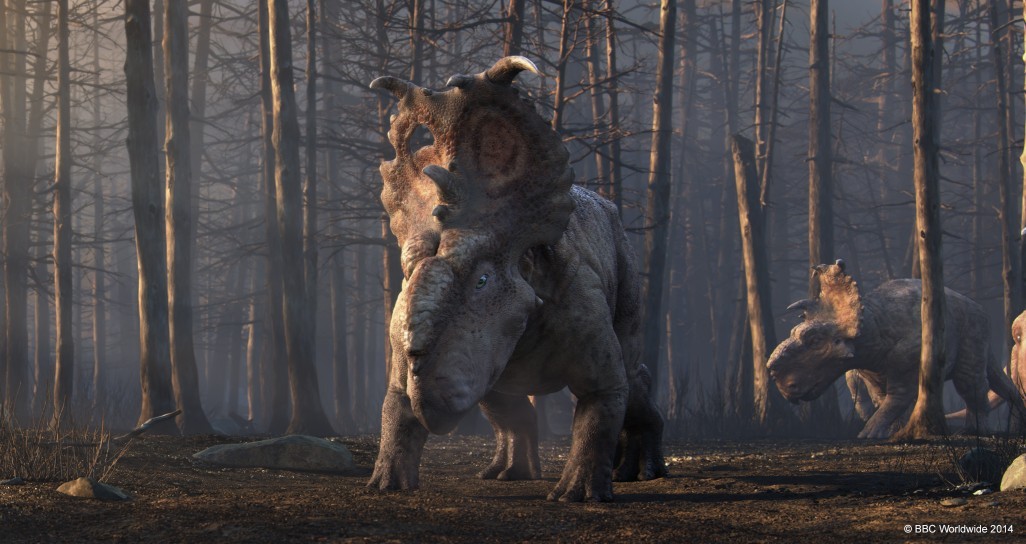 Thanks to the top-class production of BBC Earth, you can experience walking with the dinosaurs in the times that they ruled the planet. Their journey starts 70 million years ago in Alaska, where long, dark winters compel them to leave their home in herds of thousands to go south and find food. For a long time dinosaurs have been a unique phenomenon, capturing the attention of both young and old. Recent palaeontological findings combined with ground-breaking film technology bring us the film Walking with Dinosaurs, which introduces new and unique dinosaurs that appear more real than ever. It is a prime-time experience made for the silver screen. BBC Earth, the commercial division of BBC, has started an ambitious journey and has created scientifically precise and technologically advanced 3D films able to draw masses of people to this subject and yet at the same time are fun to watch.