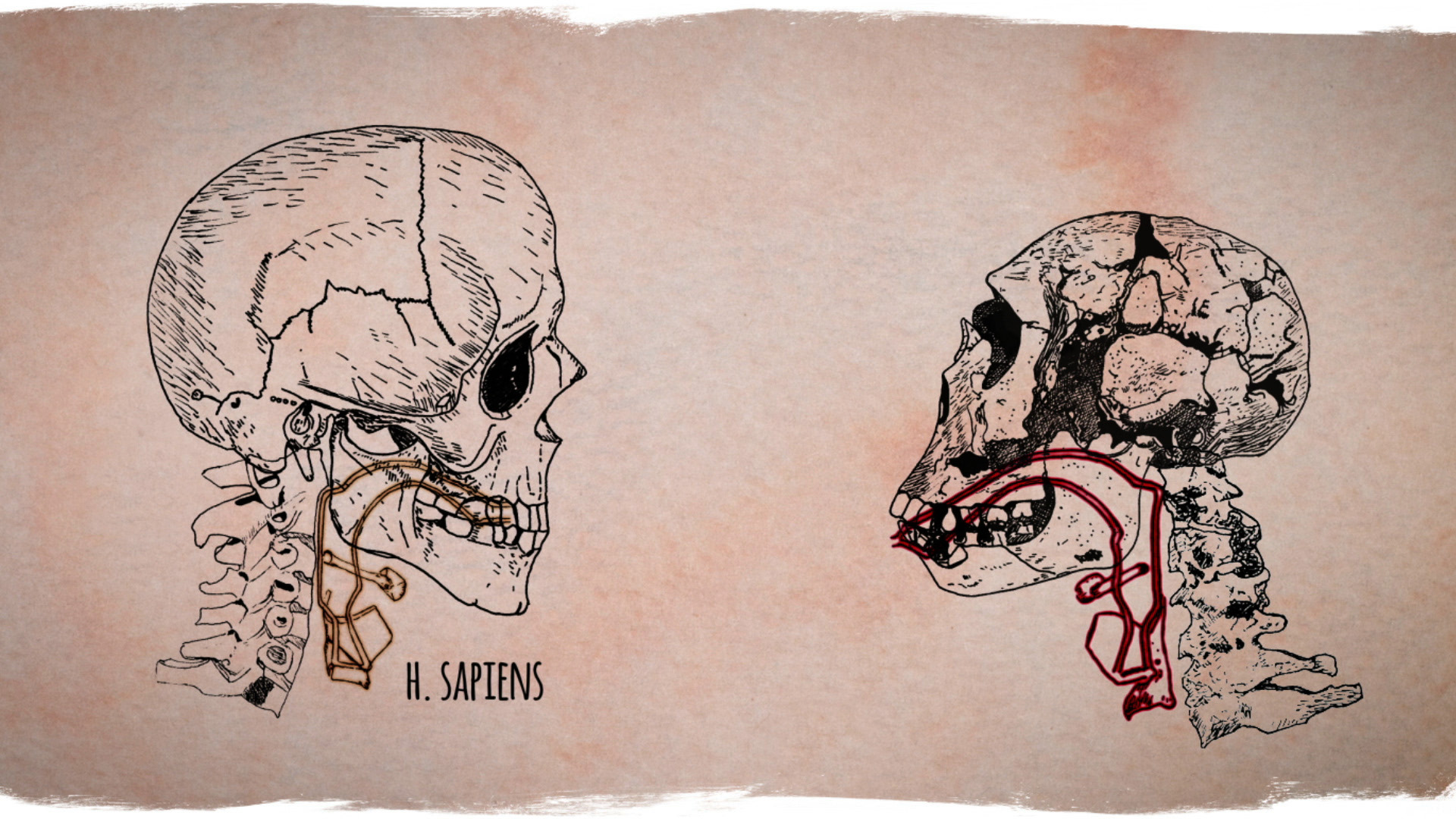 Původ hudby / The Origins of Music

Even without a great ear for music or ability to play an instrument, we all have similar pre-conditions for music perception. Is music a human privilege as Darwin suggested or is it an evolutionary phenomenon that we share with other species? New findings in biomusicology and music psychology are explored in a provocative way. It suggests that the concept of music as the result of an exclusively human creative activity no longer holds true. In evolutionary terms, music is similar to speech. Music’s influence on Alzheimer’s patients is clear, although its relation to memory remains a mystery. Music is powerful concept which makes us move, connect with others, and evoke strong emotions.