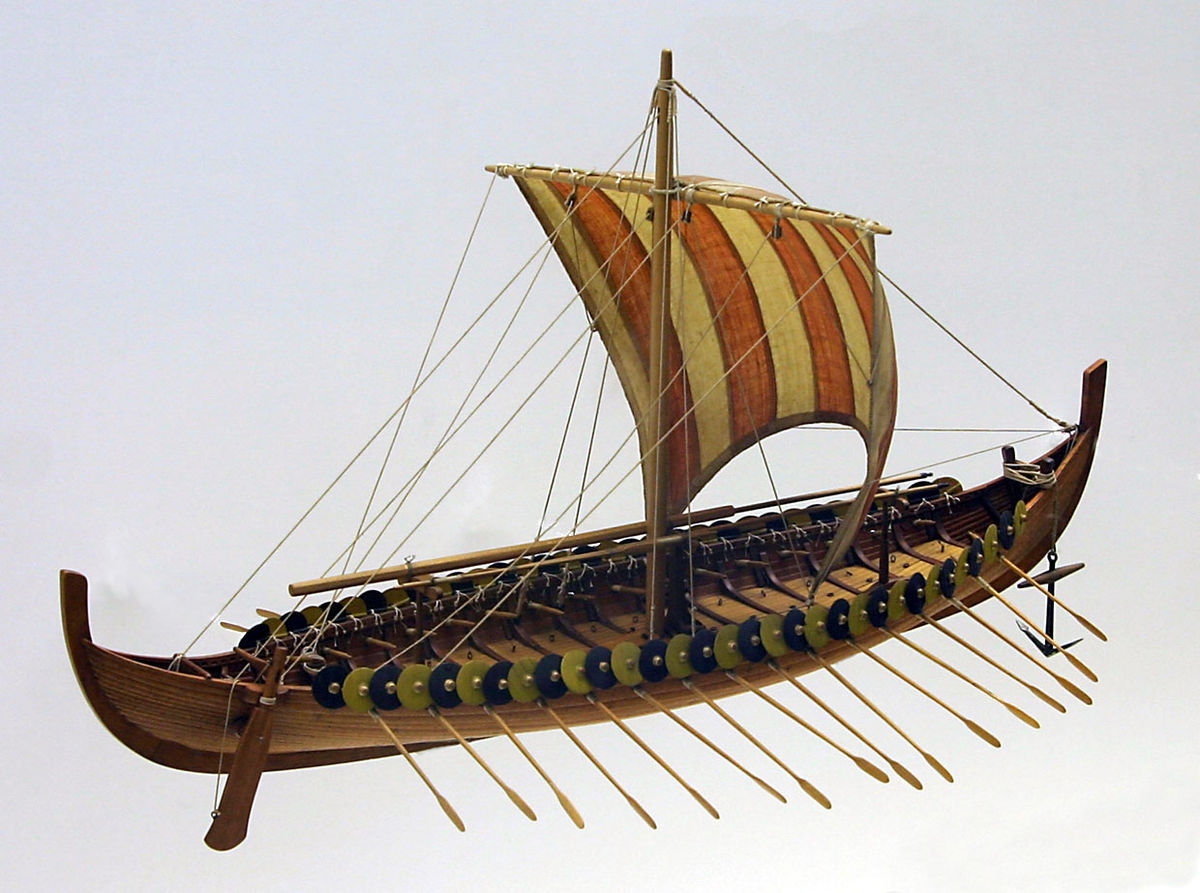 What do Game of Thrones, The Chronicles of Narnia, Vikings and the Moravian village of Lipník nad Bečvou all have in common? The answer to such a strange question is even more surprising: Radim Zapletal. This shipbuilder and gunsmith can proudly claim that Ragnar Lothbrok sails his creations and armies from popular fictional worlds fight with his swords. Decades of work are paying off and many films, in addition to those mentioned above, also carry a trace of his Czech handiwork. Radim Zapletal uses a vast archive of photographs and stories to explain the perils of working with filmmakers, where his inspiration comes from and the degree of historical accuracy in similar projects. In the second part, members of Drakkaria, the oldest Czech historical replica shop, talk about their career journey to Netflix, particularly, about the jewellery making for the Vikings series.