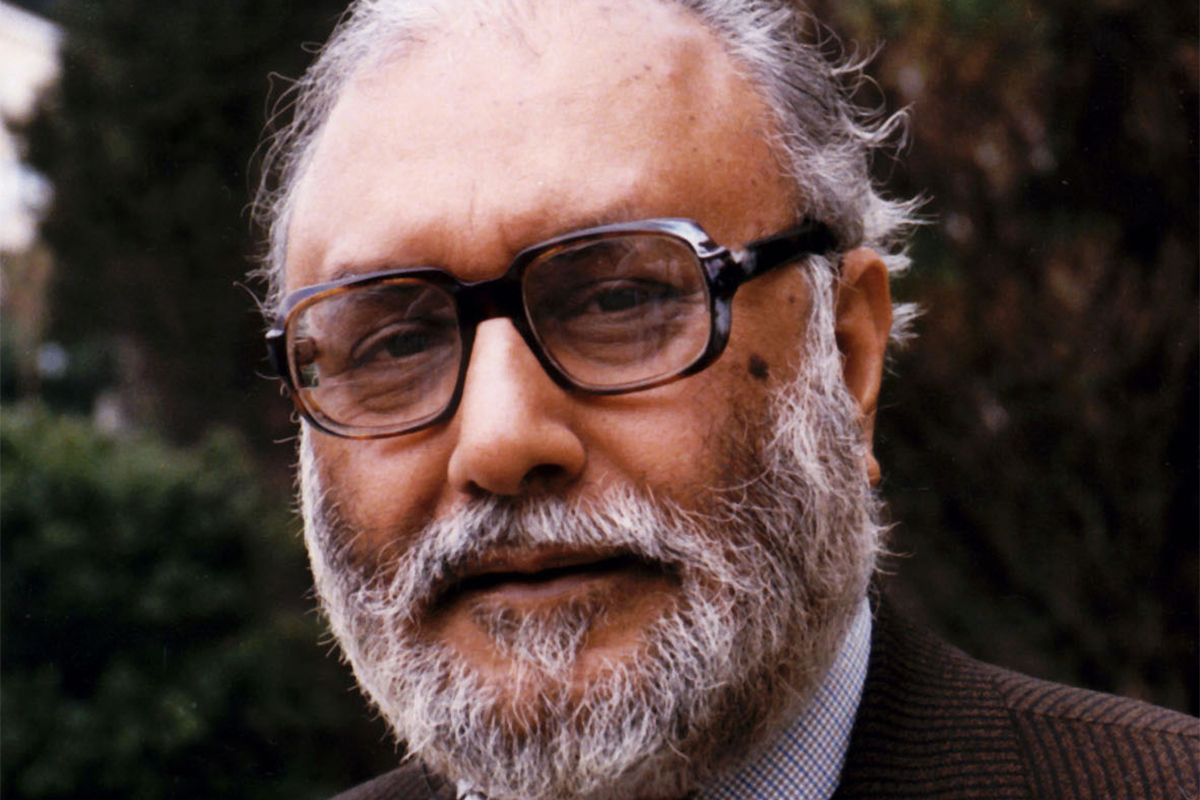 Abdus Salam was the first Pakistani to receive the Nobel Prize in the category of science, namely physics. In his own country, however, he has now been almost forgotten. Discover the story of an extraordinary scientist and the history of his country. This documentary film presenting the life of the Pakistani physicist, Abdus Salam, is the result of ten years of work and research. A great deal of archive materials and interviews introduce both his scientific work, including his participation in the nuclear programme and the foundation of the International Centre for Theoretical Physics, and his personal life. Both are closely interlinked with the history of Pakistan and the destiny of this outstanding man is placed in a historical context. Religion also plays an important part, this being the reason why Salam has been virtually erased from history and forgotten.