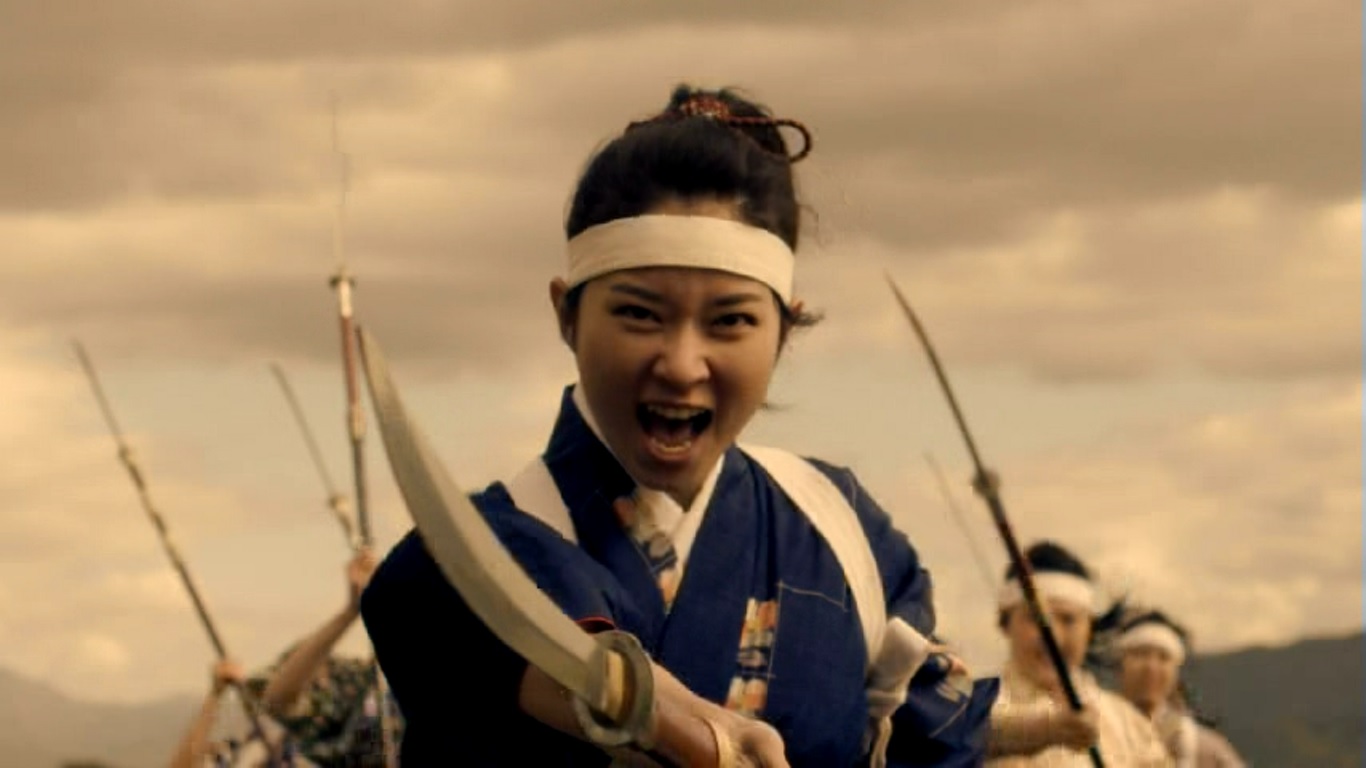 Japanese history prides itself on stories of brave samurai warriors. However, the fact that women, just as brave and skilled, fought by their side remains unknown. Japan is still considered a country with strictly divided roles for men and women. Women are expected to be the caretakers, men, the protectors. The latest archaeological findings confirm, however, that despite the stereotypical ideas about traditional gender roles, women often took an active part in not only martial training but battles as well. The docudrama Samurai Warrior Queens tells the story of one of these women, Takeko Nakano. A woman, who fought for the independence of the Aizu clan in the mid-nineteenth century.