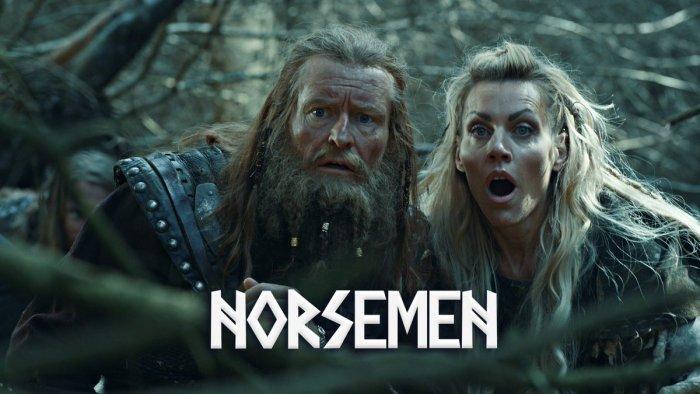 A comedy series built on the contrast between accurate period scenery and modern language spoken by ancient Norsemen. Their relations, social hierarchy, and looting are discussed in a way that indeed does not correspond with the style that we all know from history textbooks. What it takes to be the village chieftain admired by all women, to gain imperishable honour and glory as well as privilege to lead warriors on a quest for prey? In this series, it may not be just a result of social status carefully constructed over the years. Sometimes a little is enough and rules once followed by all are creatively evaded and the order of things changed. The luck and honours fall simply into the lap of the person who does not have what it takes to be the leader. Women are forced to bow down before those who should not be glorified. However, they are more than capable of dealing with the situation in their own way.