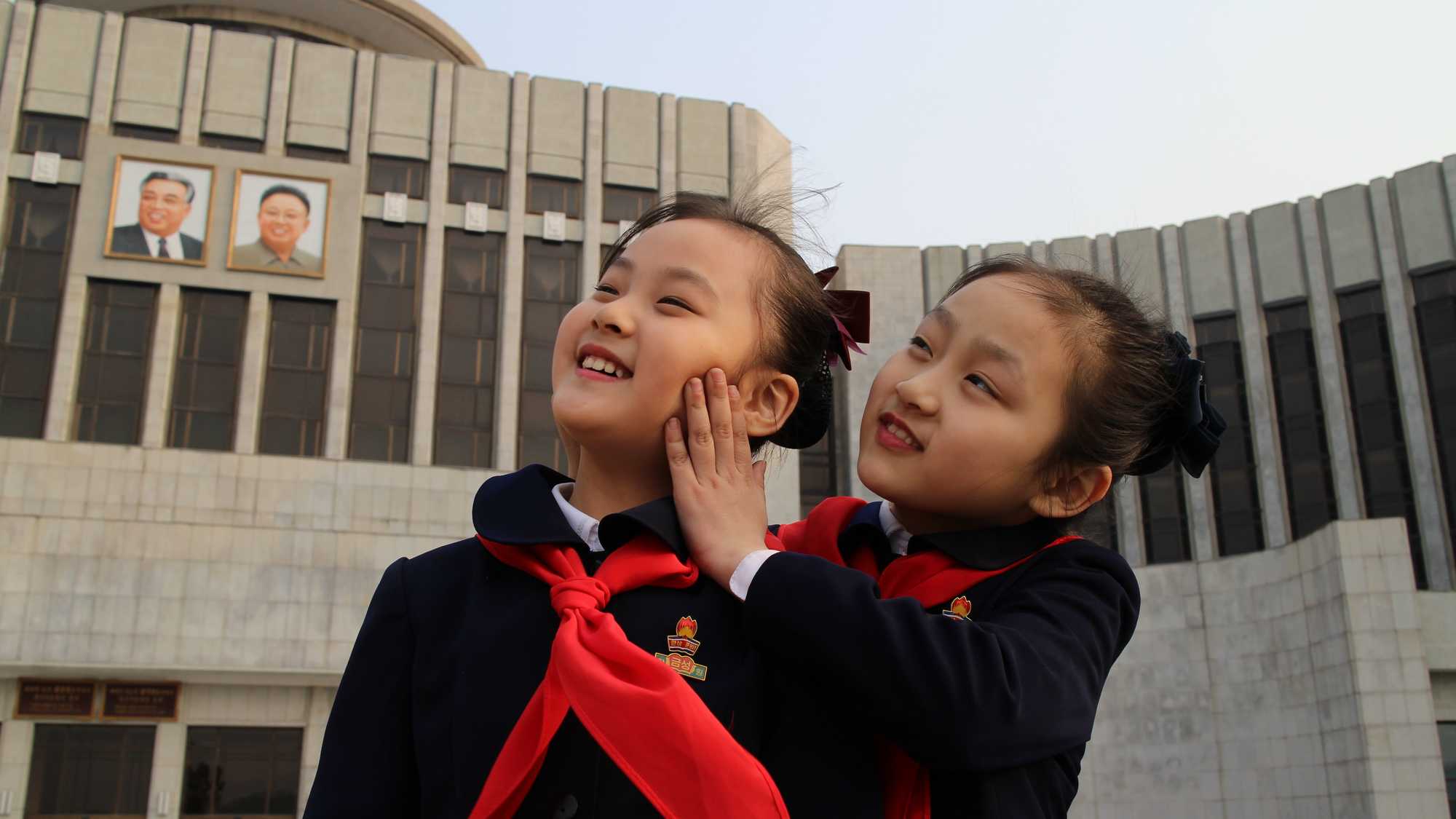 Co-produced by Hypermarket Film, this unique documentary about propaganda methods expose the power of North Korea’s propaganda in rare moments when the masters of manipulation forget their caution. The bright sun rises above the horizon as the celebration preparations for the anniversary of the birth of North Korea’s leader, Kim Jong-il, culminate. Although the renowned Russian director of Ukrainian descent Vitaly Mansky and the camerawoman Alexandra Ivanova began to film a documentary honouring the leader, they allow the camera to roll throughout the shoot, going off the state-approved script. They thereby created a remarkable documentary story about one North Korean girl, her leader and one propaganda.