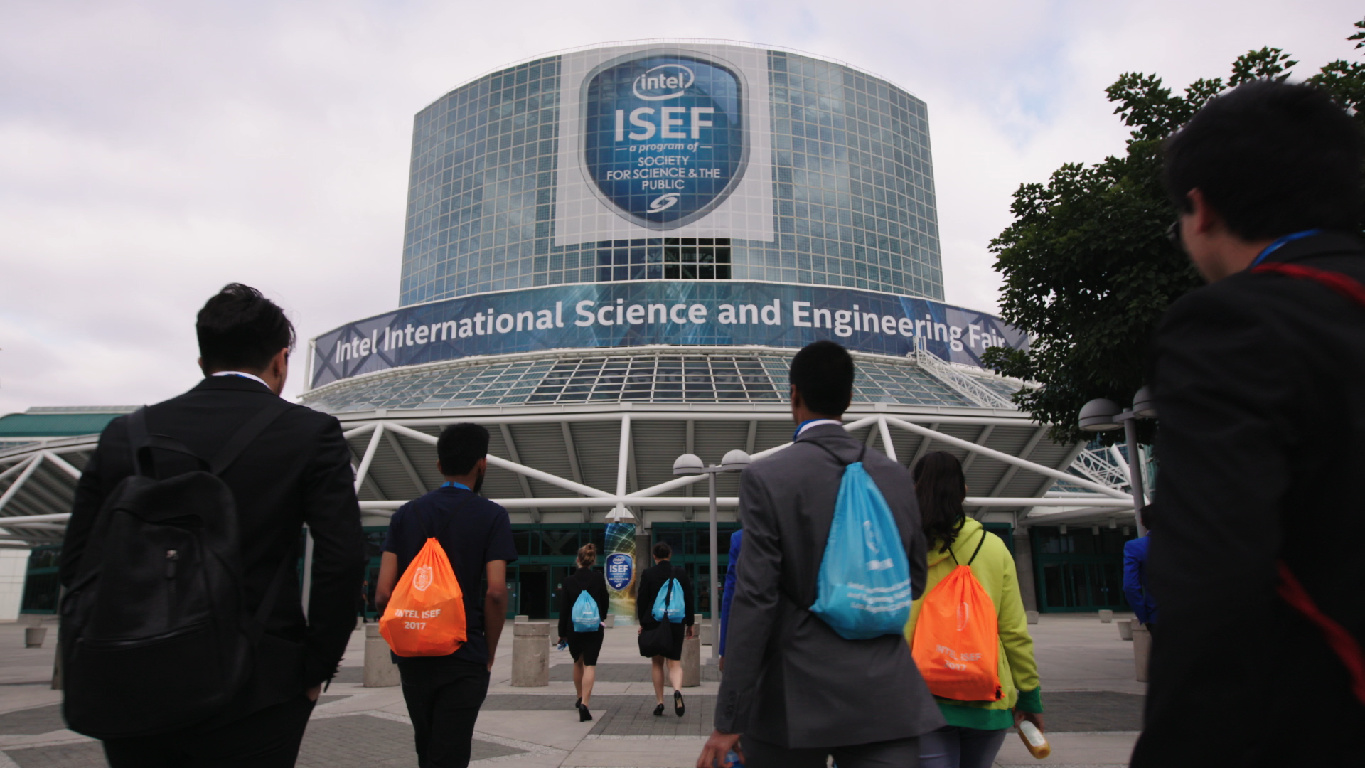 Youth and science, a look into the lives of (extra)ordinary teenagers from all over the world who, with their research and inventions, are changing the world. The International Science Fair is their most difficult test. Only one can win. The film Science Fair, praised by critics and viewers, follows nine students who are trying to win the most prestigious world contest of young scientists – the International Science Fair. The film shows that, even if you are a fourteen-year-old girl who develops an arsenic detector, which could save thousands of lives, you still have to go through puberty. Geniuses can be found anywhere, and so we observe students from both world-class schools and schools without a lab.