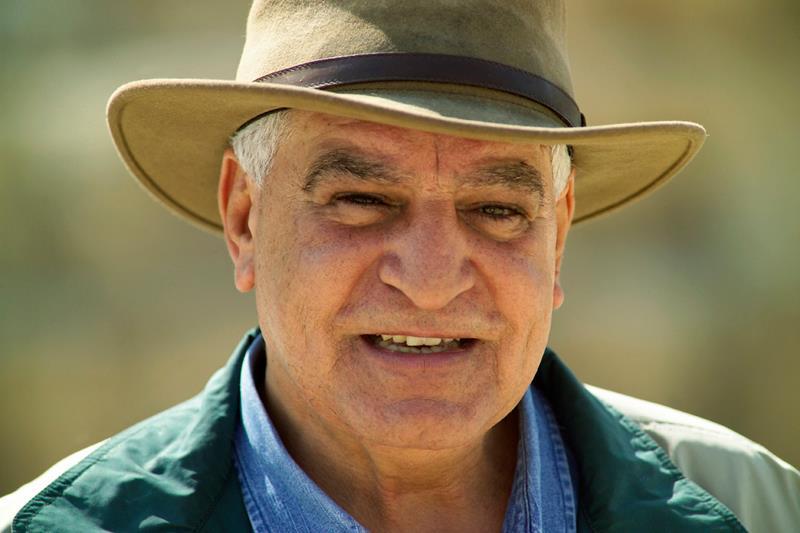 The most eminent Egyptian archaeologist Zahi Hawass will present discoveries that shed new light upon our knowledge of Ancient Egyptian history, from the discovery of Queen Hatshepsut’s mummy, through discoveries connected to Tutankhamun’s closest family, to new clues about the mysterious death of Ramesses II. In his lecture, he will also talk about archaeological discoveries around the Great Pyramid and the Sphinx of Giza and elsewhere in Egypt, be it the secret passageway in Khufu’s pyramid and new archaeological findings in Sakkara and the Valley of the Kings, or news about the search for Queen Cleopatra’s tomb.

Professor Miroslav Verner, a world-renowned Egyptologist, an expert on royal mortuary cults in the Old Kingdom of Egypt and long-time Director of the Czech Institute of Egyptology, will present the birth, milestones and the most exciting discoveries of Czech Egyptology. The lecture will focus on the necropolis of Abusir lying between Giza and Saccara where Old Kingdom burial grounds and many relics of later epochs can be found. The audience will have an opportunity to find out more about the pyramids of the Kings, temples of the Sun God and the tombs of high officials, as well as the legacy of the royal temple archives, the mysterious Royal Wife and Queen Khentkaus II or the fate of the barber and manicure Ptahshepses who became the Vizier and Chief Justice of Egypt. The lecture will take place on the occasion of the 100th anniversary of regular Egyptology classes at Charles University.