Dozens of popular science documentaries are presented by AFO each fall in cinemas all across the Czech Republic. Series of film and science AFO Cinema evenings are organised by Academia Film Olomouc in traditional cooperation with the Metropol Cinema in Olomouc. Watch our website or official FB page for any new events and time schedule of screenings.

Academia Film Olomouc invite you to Kino Metropol for films and science. 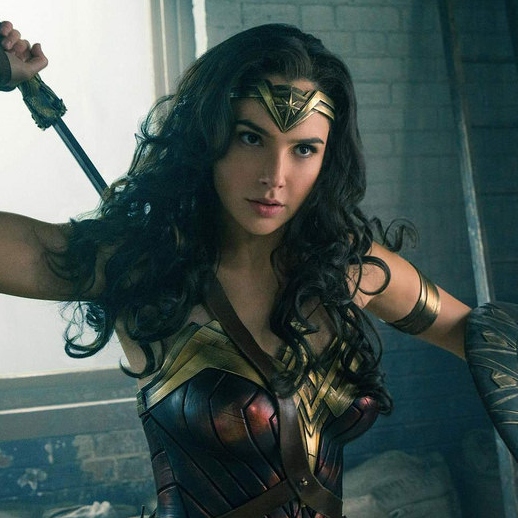 The character of Wonder Woman first appeared in comic books in 1941. The creator of this strong female figure, Amazon princess, is professor of psychology William Moulton Marston. He wanted to create strong female role model, independent character that would defy gender roles and stereotypes.m.

Academia Film Olomouc invite you to Kino Metropol for films and science. 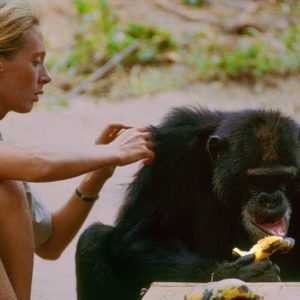 25 September 2018
21:00 / Konvikt / free entry
The documentary presents a life journey of the British biologist Dr Jane Goodall who has dedicated over 45 years of her life to the research of chimpanzees’ behaviour in the Gombe National Park. For example, she discovered they can use tools or that they form strong and life-long family ties. 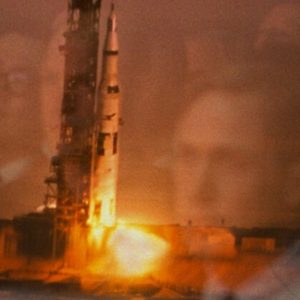 11 October 2018
20:00 / Kino Metropol / 130 CZK
The premiere of the film by the Oscar-winning director Damien Chazelle mapping the life story of Neil Armstrong and leading to his flight to the Moon as well as the space mission of the Apollo 11 crew. Starring Ryan Gosling. 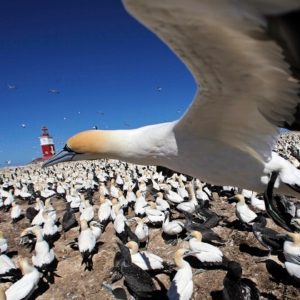 23 October 2018
17:00 / Kino Metropol / 60 CZK (kids), 80 CZK (adults)
Another from the series of technically and factually revolutionary films which BBC uses to change the genre of popular science 3D films. Experience an unforgettable feeling – you will fly over a large part of our planet the same way the migratory birds do and see the world from the viewpoint of the dinosaur descendants. 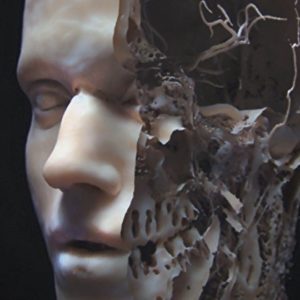 13 November 2018
20:00 / Kino Metropol / 80 CZK
A science film essay on the very nature of life. It leads us from the original matter to the possible visions of the future. A substantial work bordering on visual experimentation. For some a yawn, for others an invitation to a fascinating journey. 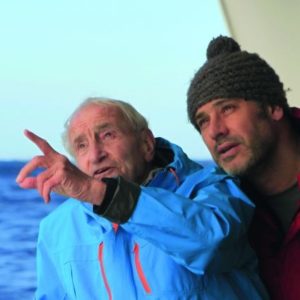 11 December 2018
20:00 / Kino Metropol / 80 CZK
Science and adventure is intertwined in the life of the French glaciologist Claude Lorius who warned us about climate change caused by human intervention already in the 60s. The documentary will show us decades of often risky research in the Antarctic which bring increasingly alarming findings.

Films, lectures, workshops, music, guests, fans and most of all SCIENCE. Once again, we want AFO55 to become the best festival in the galaxy! Before we reveal the next year's festival topic, you may visit the AFO Cinema, follow our social sites and explore our brand new web. We will supply you with science dose by dose until the climax comes - #AFO55.