European Space Agency created the New Worlds screenwriting competition for short films about European space exploration. The competition has three categories – animation, documentary and fiction. AFO became the partner of the documentary category, and authors could submit their scripts until 25th April. Now we come with two winners!

Many brilliant and original film ideas were submitted to the AFO open call. Therefore, it was a tough decision for the Jury to choose just two best scripts. The two winners of this round will obtain € 5,000 in development aid and will proceed to the finals.

The script proposal puts trees to its centre. This multilayer story works with a big contrast between the microcosmos of a little Dutch town in which trees are cut down due to the urbanization plans and the cosmic layer of the story in which astronauts are orbiting around the Earth in a search for new ways to grow trees. This is all accompanied by music based on a machine learning method that uses the tree rings as a database for generating sounds.

Elves, pixies, trolls and others do not stand for mythological beings only. They became designations for a variety of upper-atmospheric lightning that can occur during thunderstorms. This documentary will be about ESA’s research for a better understanding of thunderstorms and complex atmospheric interactions.

The Jury consisted of experts from the science field as well as from the film industry. The winners were selected by Monica Aksamit-Koperska, a conservative chemist and science popularizer, Pauline Mazenod, a founder of Windrose distribution company, Iacopo Baroncini, a system engineer and project manager at ESA, and film critic and producer Zdeněk Holý. 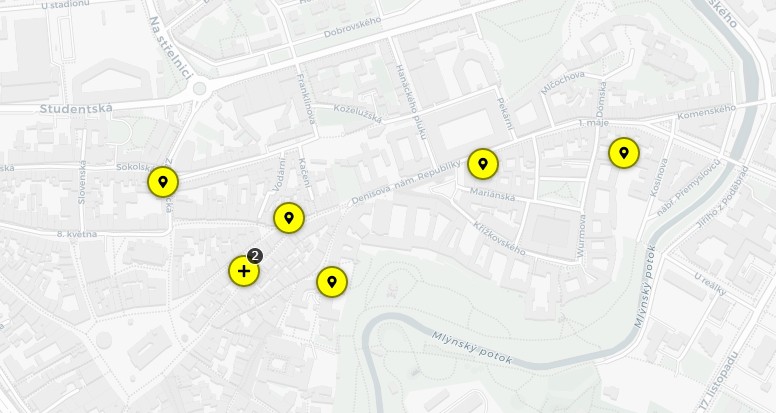